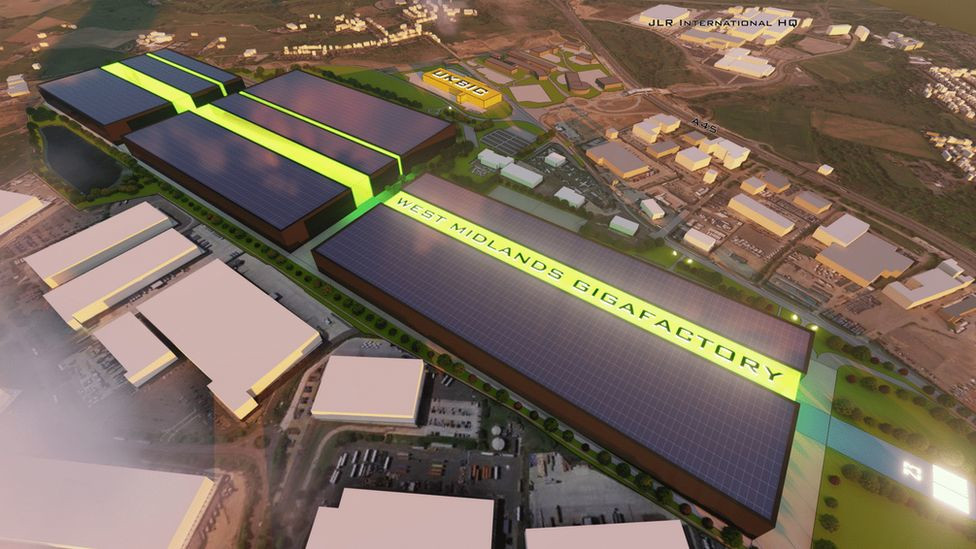 The latest Gigafactory plans have been submitted for a site next to Coventry airport as a joint proposal between Coventry Airport Ltd and Coventry City Council.

The plan is for a £5.7 million sq ft gigaplant that could create up to 6,000 new jobs and attract as much as £2 billion in private sector investment.

The proposal is the latest in a series of Gigafactory plans after recent approval of the Britishvolt battery plant in Northumberland and the joint Nissan and Envision EV battery plant hub in Sunderland.

If successful, this will be the third Gigafactory in the UK. The Faraday Institution, an independent organisation and UK “flagship battery research organisation” has previously forecast that the country needs 7 new gigafactories to be able to supply all the UK’s EV batteries.

According to The British Standards Institution’s Faraday Battery Challenge, demand for batteries, driven by the expanding electric vehicle market, is estimated to be worth £50 billion across Europe by 2025.

By building new battery gigafactories, the UK is not only developing its independence for battery production but also the supply to the UK EV battery market.

Jaguar Land Rover has its headquarters and production adjacent to the proposed site and back in February announced that the brand would be “all-electric” by 2025.

As well as being close to Jaguar Land Rover, the Coventry Airport site is already home to the UK Battery Industrialisation Centre (UKBIC), a facility that is developing advanced battery technology.

“We are the ideal location for a gigafactory as the home of the UK automotive sector, alongside world-leading research in battery technology.”

Steve Turner, assistant general secretary for manufacturing at the Unite union called the factory a “shot in the arm” for the West Midlands and added:

“We urge the government to get onside, work with us to get this gigafactory up and running so that the country can take another step forward in electric battery production.”

BMW also has a large engine plant nearby in Hams Hall, north Warwickshire. The BMW plant produces more than 350,000 powertrains every year for vehicles like the Mini.

Powered by renewable energy, the proposed Coventry battery factory is planned to recycle used batteries as well as producing new ones.

Other nearby vehicle manufacturers include Aston Martin in Gaydon and LEVC the electric taxi and van builder at Ansty Park.