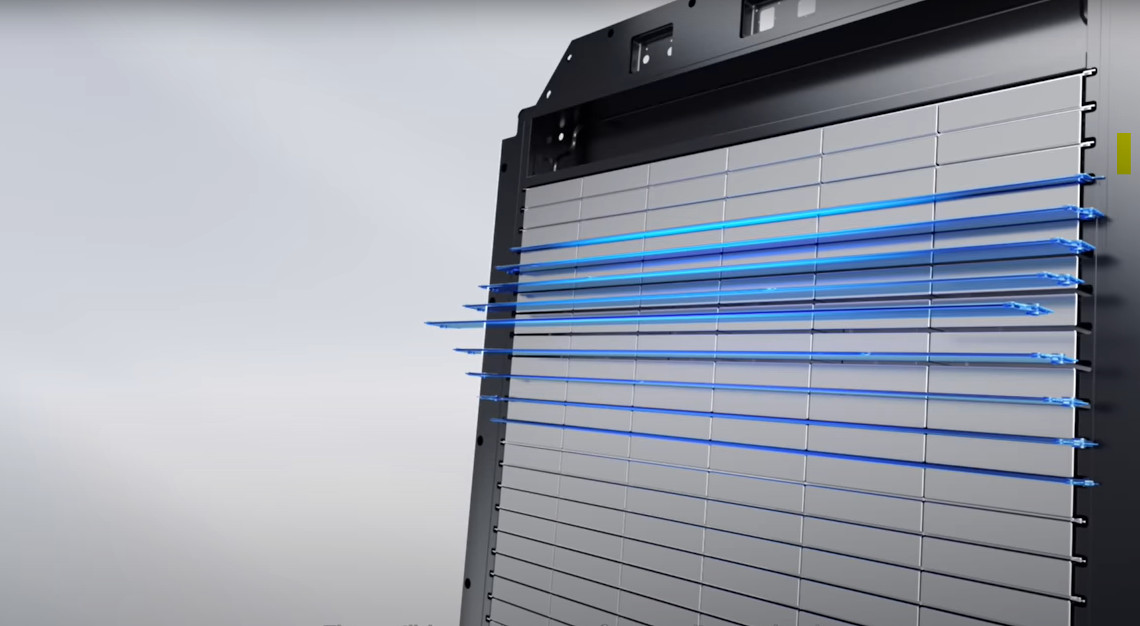 Electric vehicle (EV) battery manufacturer CATL has announced Qilin, an EV battery that it claims can deliver over 600 miles range.

Last week the Chinese battery maker stated that it will start producing the next-generation EV battery in 2023. The battery was announced with a range of over 1,0000 kilometres or 620 miles.

Currently the best range for a production EV is the Lucid Air, with 520 miles between charges. The Tesla Model S has a range of around 400 miles.

Building upon its module-less design, the Cell-to-pack (CTP) innovations have allowed the new Quilin battery to achieve an energy density of 255 watt-hours per kilogram (Wh/kg). CTP 3.0 sees integrations of the internal crossbeam, liquid-cooling plate, and thermal pad.

Further innovations include the placement of liquid cooling between cells. Increasing heat transfer fourfold, allowing the batteries to cool faster and handle fast charging without overheating. This will allow 5-minute hot starts and rapid charging, from 10% to 80% in just 10 minutes, according to the developer.

So far two EV manufacturers have signed up for the CTP 3.0 batteries, the Chinese companies Hozon and Li Auto.

Of course, the lab data from CATL needs real world testing, which will be seen once their new Qilin batteries are used on the road from 2023.

Caltest Instruments are experts in the field of electric vehicle testing equipment, helping firms with the electrification of transportation.

From fuel cell test system testing to Vehicle to Grid (V2G) testers, give Caltest a call to spec your project equipment today. Call 01483 302 700 or complete the contact form.

See what Caltest can do for your business…