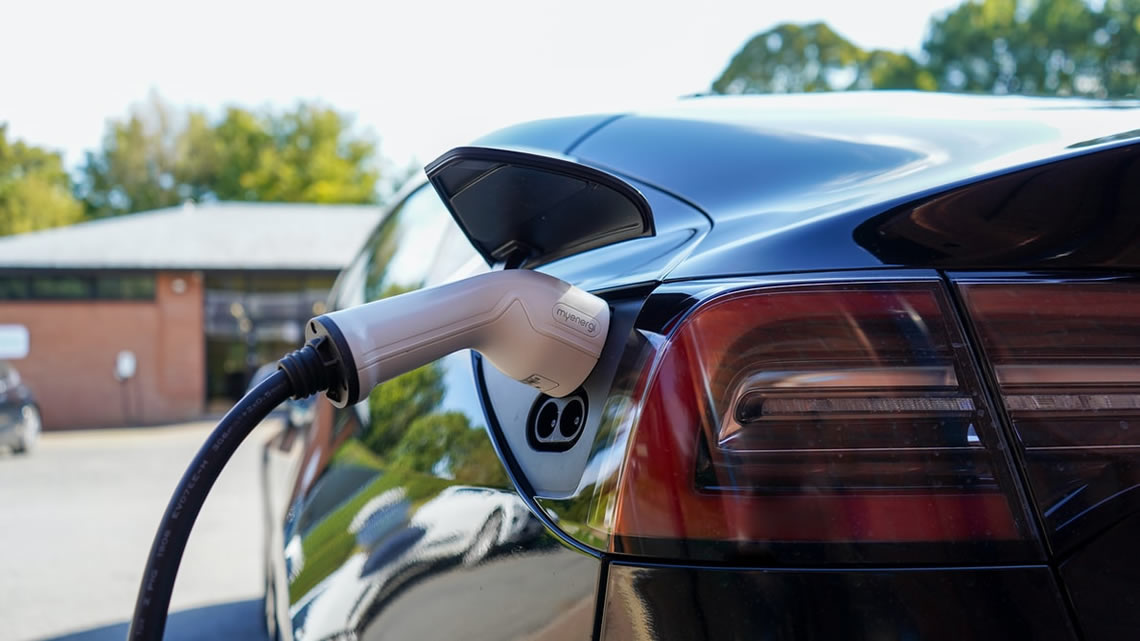 With ambitious targets for the UK to ban the sales of new petrol and diesel cars by 2030, the nation faces several challenges including an urgent requirement for more Electric Vehicle (EV) infrastructure.

The Public Accounts Committee (PAC), a select committee of MPs responsible for overseeing government expenditure, have released a report today saying that electrification is a “huge challenge”.

Currently around 11% of new car registrations are ultra-low emissions, but with the target of 100% overt just 14 years, the PAC is not convinced that the government is on track to achieve full electrification of transport by that time.

The PAC’s chief concerns are:

Car manufacturers’ recommended retail prices are still higher for electric versions of particular models. In August 2020 an electric Volkswagen Up! Cost nearly twice as much as it’s £13,000 petrol-engine equivalent at £24,000. That’s a price difference of an additional £12,000. Based on price alone, consumers may not be able to afford electric vehicles when there are cheaper petrol/diesel options. The PAC report also said that just 13 electric car models on sale in the UK right now cost less than £30,000.

However, there is encouraging data coming in on the EV front. Transport & Environment (T&E), Europe’s leading clean transport campaign group, says that there is an upcoming tipping point for EV affordability. T&E’s report Break-up with combustion engines How going 100% electric for new cars & vans by 2035 is feasible in all EU countries expects parity between Battery Electric Vehicles (BEVs) and petrol equivalents by 2025-2027. Small electric vans will become equivalent in 2025, followed by medium & large saloon cars and SUVs in 2026, with small cars reaching parity in 2027. By 2030 T&E believe an average medium sized electric car will be cheaper than its petrol equivalent by around 18%.

Affecting the upcoming EV upfront costs, falling EV battery prices will affect EV sales as they drop by an anticipated 60% over the decade. Then the production lines of car manufacturers are next in line to benefit from efficiencies as traditional production is replaced by EV production and economies are realised.

But that still leaves the issue of the EV charging infrastructure and government help to tip the scales toward making the uptake of electric vehicles easier.

On the point of EV charging, most of that happens at the home. However, the PAC report claims that the government has not done enough to help people without off-street parking. Rural areas with “notspots” similar to the broadband issue are also a realistic concern.

The government’s response has been that it is investing £1.3 billion over the next four years to support the roll-out of EV charging points. Their focus will be on adding more charging points to motorways, major A roads, in more homes and businesses and also on street level. By comparison, the UK’s “job retention scheme” has cost £61.3 billion in just over 12 months.

The PAC report says that, whilst the number of EV charging points has increased rapidly over the past few years, so many more will be needed over a short period of time to support the anticipated growth in EV take up if targets are to be met.

The Public Accountability Committee’s chairwoman, Labour MP Meg Hillier said the UK still had “a mountain to climb” to reach its targets.

The Department for Transport (DfT) and Department for Business, Energy and Industrial Strategy (BEIS) have still not yet published clear plans for electrification. Consumers are still not yet convinced that electric vehicles are a viable alternative to petro-diesel cars. Then there’s the cost of charging at home vs topping-up on public highways and at the roadside.

There’s also concern about environmental standards of car manufacturers, the potential and emerging “skills gap” as the traditional workforce needs to be retrained to support the EV infrastructure and vehicles plus the lack of incentives to help consumers transition to EVs.

The PAC has recommended that:

You can read the PAC report From 11% to 100% zero emission cars in 14 years: Government lacks plan for “huge challenge” of social and economic transition

Looking to accelerate your deployment of critical EV infrastructure with EV charging points? Caltest Instruments can help with providing the solution for all your EV testing needs.