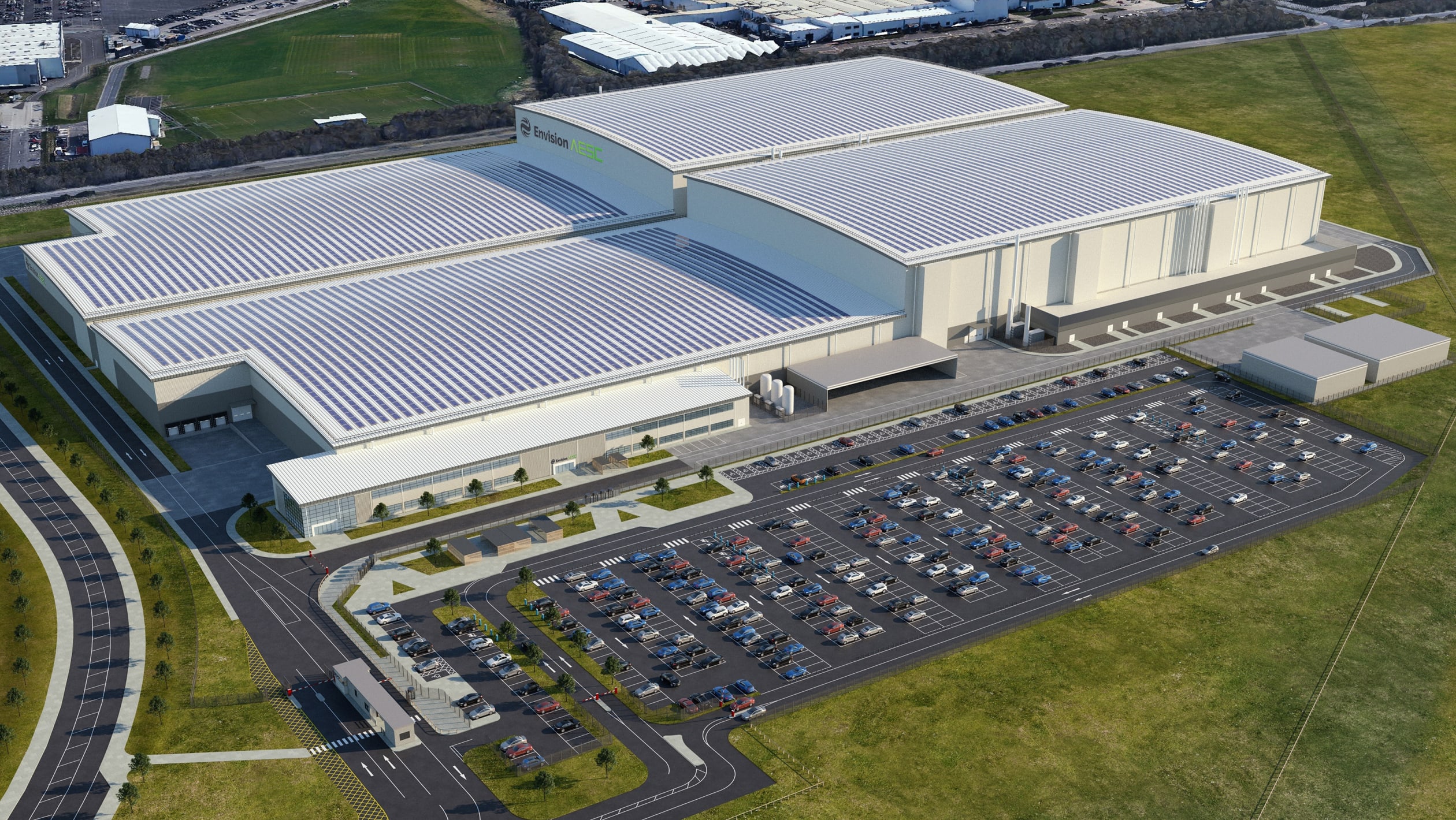 Nissan, the Japanese car maker, has announced that it will be expanding production of electric vehicles at its Sunderland plant.

The two plants will not actually be separate but will be combined in a new hub codenamed EV36Zero.

The news comes as a positive change in the car manufacturer’s tone when, before Brexit, Nissan had voiced concerns over the future of the Nissan plant if the country couldn’t secure a post-Brexit deal with the European Union (EU).

The joint electric car and battery manufacturing hub will be the result of a £1billion investment package from Nissan and Envision. The plan is expected to create 900 new jobs with Nissan and a further 750 direct jobs with Envision, on top of 300 existing roles at the current Envision EV battery production line.

Wider supply chain jobs are also expected to benefit from the joint manufacturing hub with some 4,500 jobs being secured by the construction of the new hub.

EV36Zero will be located “just across the road” (The A1290) from Nissan Motor Manufacturing UK’s Sunderland plant at the International Advanced Manufacturing Park (IAMP).

Nissan’s Leaf electric car will reach the end of its lifecycle in 2024, to be replaced by what the motor manufacturer calls a “new generation of electric crossover”.

This new EV, replacing the Leaf, which has been in production in the UK since 2012, is timed to take advantage of the new electric car manufacturing/battery production hub’s completion.

At its peak, the Envision EV battery production is anticipated to produce 100,000 electric vehicle batteries a year.

With the news of Britishvolt’s gigafcatory, also in the North East of England, this will be the nation’s second gigaplant. However, The Faraday Institution, an independent organisation and UK “flagship battery research organisation” has predicted that the country needs 7 new gigafactories to supply all the UK’s EV batteries and potentially export to the continent too.

You can read more in the Faraday Institution’s 2020 report: UK electric vehicle and battery production potential to 2040

Speaking to the press about the decision to build the joint hub, Prime Minister Boris Johnson said the announcement was both “a major vote of confidence in the UK” and “a pivotal moment in our electric vehicle revolution”.

“The great thing about this investment and the creation of this gigafactory is it is going to drive down the cost of electric vehicles (EVs), not just for people who are currently buying them but so ordinary families can buy EVs as a matter of course and that will start happening in just a few years’ time.”

Nissan’s electric crossover will be announced in more detail in due course.