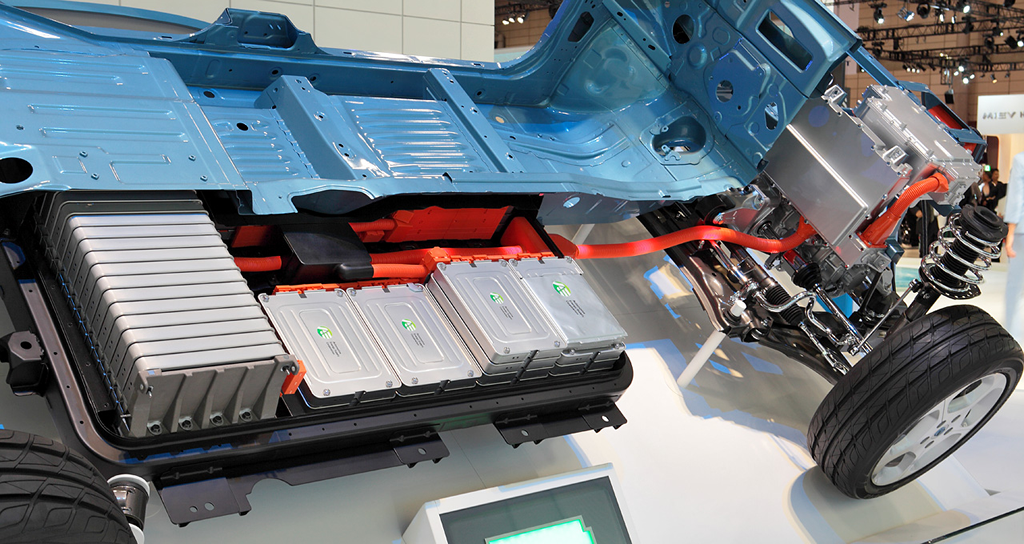 Nissan, the UK’s largest car manufacturer, has said that Brexit has delivered the company a competitive advantage in the field of electric vehicle batteries.

Initially concerned about Brexit uncertainty, the Japanese firm with a manufacturing plant based in Sunderland, believed a no-deal exit from the European Union would jeopardise its entire European business model with the threat of the imposition of World Trade Organisation (WTO) tariffs.

However, the last-minute Brexit settlement on Christmas Eve 2020 delivered a deal whereby the majority of car exports between the UK and the EU will be free of tariffs. The key to this accord was that cars contained enough UK or EU parts to avoid border taxes on foreign imports.

All vehicles exported into the EU must be composed of at least 55% UK or EU produced parts by 2027, and will not be subject to quotas.

This move means that Nissan will now source more batteries from within the United Kingdom to avoid the tariffs on non-UK/EU built units, often sourced from east Asia or the US.

The Nissan Leaf electric vehicle has been the only Sunderland-manufactured model to be subject to tariffs on complex “rules of origin” rules, with its 62kWh electric vehicle (EV) batteries coming from the USA.

Nissan has agreed a deal with its battery partner, Chinese firm Envision AESC, which has EV battery manufacturing plants in China, Japan, the USA and, most importantly, the UK. Envision’s UK battery plant is located right next door to Nissan’s Sunderland factory and currently makes 40kWh batteries.

Envision AESC will be manufacturing 62kWh batteries for the long-range Leaf electric car and is looking at expanding its “Gigafactory” thus helping Nissan with its vision to produce more electric vehicles for export to the EU.

Acknowledging that there has been extra paperwork resulting from additional customs bureaucracy with the EU, Gupta continued:

“For a global manufacturer who is running 150 markets and 14 plants around the world, to have additional documentation, to fill in a form at the border, is nothing.”

Nissan, buoyed by the news after years of uncertainty, will push ahead with producing the new Qashqai SUV, alongside the existing Leaf and Juke models.

Call Caltest Instruments on 01483 302 700 for a discussion with our instrumentation specialists. We’ll provide you with a bespoke consultation on all the equipment your project needs.